Cancer is a multi-genetic disorder that begins with mutations in genes encoding significant signaling pathway control proteins. These proteins control and regulate normal cellular processes like growth, apoptosis, DNA repair, division, checkpoint, etc., and thereby prevent the cells from becoming cancerous. These mutation leads to the production of protein with impaired activity, thus possibly modifying cancer risk. Targeted therapies have emerged as a promising approach against cancer that primarily works by targeting deregulated protein which supports the survival of cancer cells.

Small molecule cancer drugs, because of their small size, have been successfully used to target the extracellular, cell surface ligand-binding receptors as well as the intracellular proteins, including anti-apoptotic proteins that play a key role in transducing downstream signaling for cell growth and metastasis promotion. Research on molecularly targeted cancer drug discovery over the last few decades has resulted in a number of small-molecule drugs being successfully introduced in the clinic for cancer treatment. Most of these drugs inhibit critical cancer targets such as serine/threonine/tyrosine kinases, matrix metalloproteinases (MMPs), heat shock proteins (HSPs), proteosome, and other proteins playing a role in signal transduction pathways. 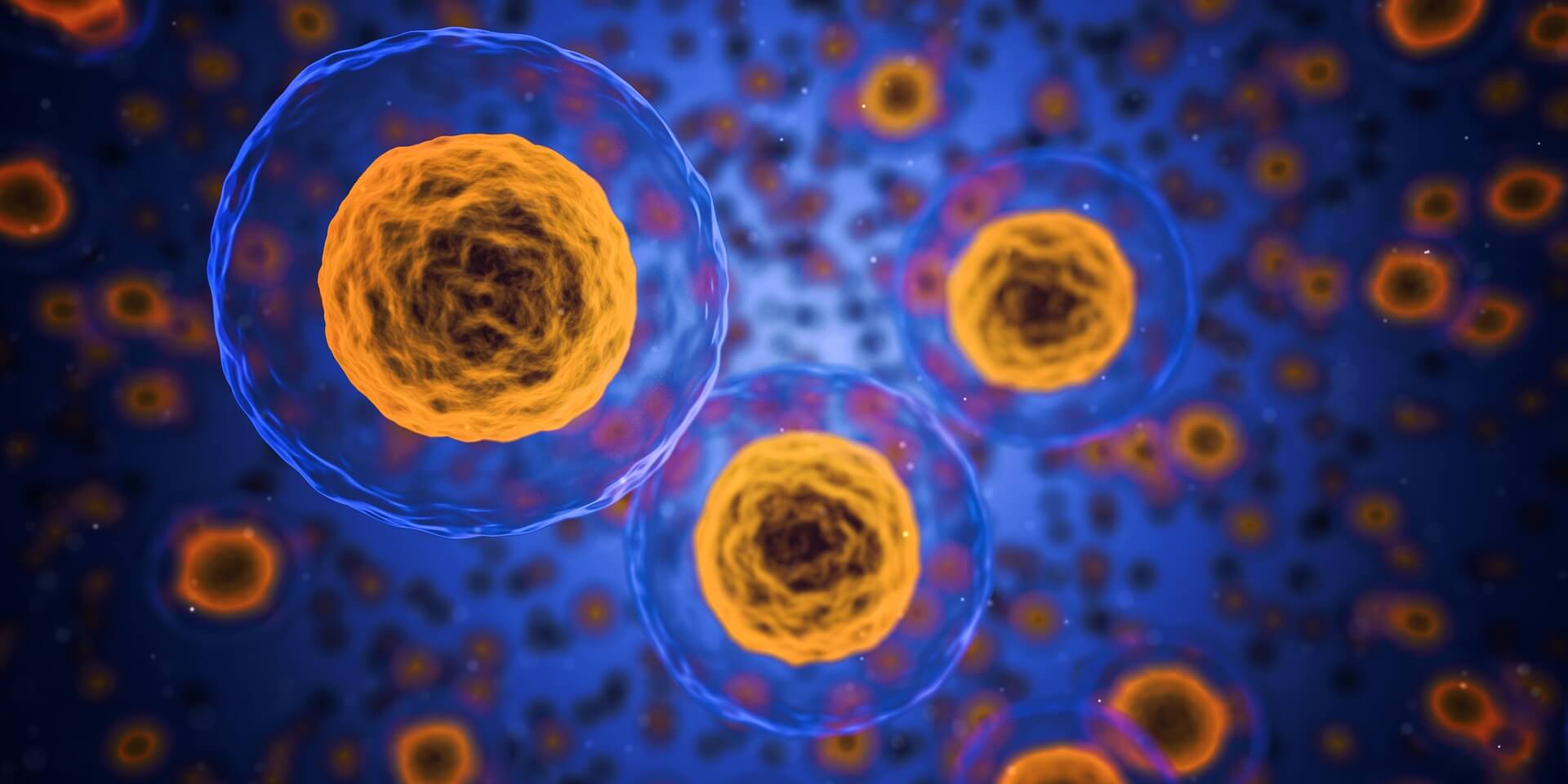 Kinase receptors mediate significant events in normal cell growth and survival. They are also known to be closely linked with cancer cell survival and proliferation as well. The majority of cancer growth receptors are kinases in nature. Kinases are reported to be deregulated in several cancers, making them an important target for cancer therapy. Several kinase inhibitors are available for treatment of cancer and many are under different levels of clinical trials for final approval. Receptor tyrosine kinases (RTKs) are often preferred as key targets for anti-cancer drugs as aberrant activation of these usually results in downstream signaling that involves activation of pivotal cytoplasmic kinases which are usually serine/threonine kinases (STKs). Small molecule cancer drugs targeting both the extracellular RTKs and cytoplasmic STKs are thus being extensively studied. The first anti-receptor drug to be developed was against the HER2, which is a type 1 transmembrane RTK found to be overexpressed in many cancers. Mutations culminating in constitutive activation of EGFR have been associated with many human tumors including tumors of the breast, ovaries, kidneys, laryngeal, esophageal, gastric, pancreatic, colon, renal cell, bladder, and non-small cell lung cancer. Hence, many EGFR-TKIs have been developed and are being successfully used in clinics while others such as canertinib and vatalanib are being tested in clinical trials. Non receptor tyrosine kinases including Src, janus-activated kinases (JAKs), c-Abl, and focal adhesion kinase (FAK) have also been identified as potential anticancer targets as they transmit the intracellular signals and several small molecule drugs targeting these are being developed.

Uncontrolled cell proliferation, a very significant indicator of cancer can be instigated by the loss of cell cycle regulatory control. A very large number of proteins are known to function in cell cycle regulation. However, some proteins that have a more significant role in cell division and maintaining cell cycle, can be targeted for the treatment of cancer. CDK4 and CDK6 are known to control G1 phase of the cell cycle in complex with cyclin D. Several promising cancer therapies like Palbociclib, Ribociclib, and Abemaciclib, are under clinical trials targeting CDK4/6 proteins. CDK1 is activated by cylins B2 and B-protein. During cell cycle, phosphorylation and dephosphorylation of CDK1 play an essential role in the transition from G1 to M phase which affects cell proliferation in the course of the M-phase. Therefore, CDK1 inhibitors can be a useful therapy against cancer. TG-02, Flavopiridol, Roscovitine, Dinaciclib, AT7519, Milciclib, and RGB-286638, inhibits G1 cell cycle arrest and apoptosis.

Proteins encoded by various tumor suppressor genes are known to prevent cancer by a different mechanism. Gene mutation can lead to loss of function and higher cancer risk. The BRCA1 is a 220 kdalton protein, believed to work as a cell protector by repairing and preventing DNA strand break. Certain functions like apoptosis, cell checkpoint, DNA repairing, transcription, and protein ubiquitination contributes to the tumor-suppressing activity of BRCA1. Poly (ADP-ribose) polymerase 1 (PARP1) is found to take the major leads in the treatment of the BRCA mutant genes. Human PARP inhibitor sensitizes tumor cells, leading to cell-cycle arrest and apoptosis causing a big breakthrough in less toxic cancer treatments. Various clinical trials indicate PARP inhibitors including Valiparib, Olaparib, and Rucaparib that help in the treatment of ovarian, breast, and some of the prostate and pancreatic cancers with a BRCA1/2 mutation.

The human Adenomatous Polyposis Coli (APC) not only works as a negative regulator of the Wnt/beta-catenin signaling pathway but also facilitates mediation of cell migration, DNA replication, cell cycle, and repair along with apoptosis. This tumor suppression gene mainly causes colorectal cancer along with lungs, breast, liver, and many other cancers. Mutations in other genes often result in mutations in APC as they can be inherited or arise sporadically in somatic cells. Several therapeutic approaches have been explored to treat APC-mutant cancers and contribute to the mechanism by which APC mediates tumorigenesis. PKF 115–584 and CGP049090, two small molecule inhibitors, have been developed against colorectal cancer cells with active Wnt/beta-catenin pathway. These compounds are found to disrupt beta-catenin/TCF binding, thus, inhibit proliferation. Another small molecule, FH535 prevents beta-catenin from interacting with TCF. Resulting in inhibition of proliferation through the mechanism that involves peroxisome proliferator-activated receptor (PPAR).

Unlike larger antibody-based cancer therapies, small molecule compounds are often developed for targets located within cells since they can enter the cells more easily as a result of their physical properties and low molecular weight. Small molecules also often have other intrinsic benefits including relative ease and cost of production compared to larger compounds, as well as more frequently having the potential for oral administration to patients. They can also often be used synergistically in combination with other therapeutics such as mRNA, checkpoint inhibitors, radiation therapy, and chemotherapy. More than 20 small molecule drugs have been approved for clinical use and are being successfully used in cancer treatment. Still, there are certain limitations that are to be considered and overcome while designing more active drugs so as to reduce the failure rates of the drugs at the clinical level. Certain small molecule inhibitors bind to multiple molecular targets including cell surface receptors and other intracellular proteins thus increasing the risk of toxicity.

An Orally Active, Small-molecule Approach to Boost Important Protein That May Protect Against Aspects of Aging