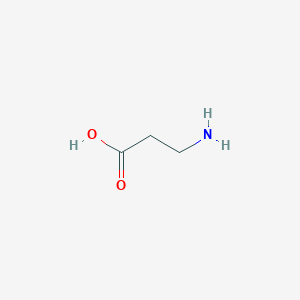 Full glycine agonist. Endogenous mammalian neurotransmitter released by Ca2+ dependent mechanisms. Transported by GAT-2 and GAT-3 with high affinity (IC50 values are 66 and 110 μM, respectively). Blood-brain barrier permeable.
Pharmaceutical secondary standards for application in quality control provide pharma laboratories and manufacturers with a convenient and cost-effective alternative to the preparation of in-house working standards. Beta Alanine is a non-protein amino acid, widely available in plants as one of the precursors for the essential vitamin, pantothenate. It exhibits behavior of an osmoprotectant in microbial assays. It is also the precursor for beta-alanine betaine in the plant family Plumbaginaceae.
β-Alanine is a rate-limiting precursor of carnosine, a cytoplasmic dipeptide which is present in human skeletal muscles in high concentrations.
An N-blocked form of alanine.
Beta-Alanine, also known as 3-aminopropanoate or bala, belongs to the class of organic compounds known as beta amino acids and derivatives. These are amino acids having a (-NH2) group attached to the beta carbon atom. Beta-Alanine exists as a solid, soluble (in water), and a weakly acidic compound (based on its pKa). Beta-Alanine has been found throughout most human tissues, and has also been detected in most biofluids, including feces, blood, saliva, and urine. Within the cell, Beta-alanine is primarily located in the cytoplasm and mitochondria. Beta-Alanine exists in all eukaryotes, ranging from yeast to humans. Beta-Alanine participates in a number of enzymatic reactions. In particular, Beta-Alanine and oxoglutaric acid can be converted into malonic semialdehyde and L-glutamic acid through its interaction with the enzyme 4-aminobutyrate aminotransferase, mitochondrial. Furthermore, Beta-Alanine can be biosynthesized from L-aspartic acid through the action of the enzyme glutamate decarboxylase 1. Furthermore, Beta-Alanine can be biosynthesized from ureidopropionic acid through its interaction with the enzyme Beta-ureidopropionase. Finally, Beta-Alanine and 3-methylhistidine can be biosynthesized from anserine; which is catalyzed by the enzyme Beta-ala-his dipeptidase. In humans, Beta-alanine is involved in the aspartate metabolism pathway, the pyrimidine metabolism pathway, the histidine metabolism pathway, and the Beta-alanine metabolism pathway. Beta-Alanine is also involved in several metabolic disorders, some of which include dihydropyrimidinase deficiency, Beta ureidopropionase deficiency, the histidinemia pathway, and the canavan disease pathway. Outside of the human body, Beta-alanine can be found in a number of food items such as barley, banana, ceylon cinnamon, and green bean. This makes Beta-alanine a potential biomarker for the consumption of these food products. Beta-Alanine is a potentially toxic compound. Beta-Alanine has been found to be associated with the diseases known as methylmalonate semialdehyde dehydrogenase deficiency; beta-alanine has also been linked to the inborn metabolic disorders including hyper beta-alaninemia.
Beta-alanine is a naturally-occurring beta-amino acid comprising propionic acid with the amino group in the 3-position. It has a role as an inhibitor, an agonist, a human metabolite, a fundamental metabolite and a neurotransmitter. It is a conjugate acid of a beta-alaninate. It is a tautomer of a beta-alanine zwitterion.
beta-Alanine is an amino acid formed in vivo by the degradation of [dihydrouracil] and [carnosine]. Since neuronal uptake and neuronal receptor sensitivity to beta-alanine have been demonstrated, the compound may be a false transmitter replacing GAMMA-AMINOBUTYRIC ACID. A rare genetic disorder, hyper-beta-alaninemia, has been reported. 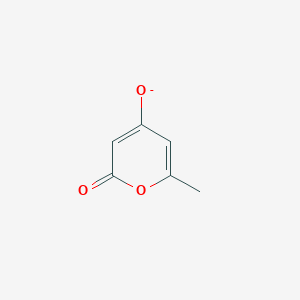 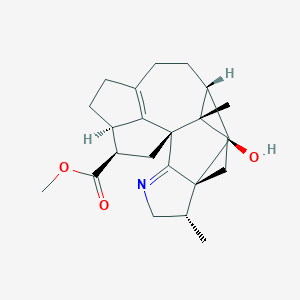 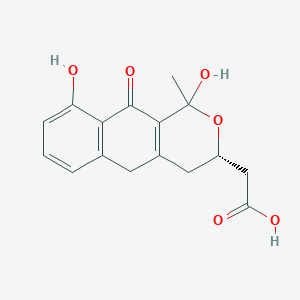 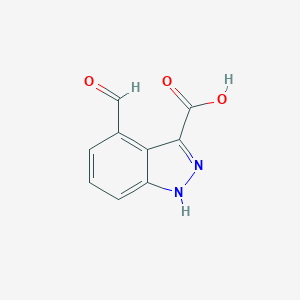 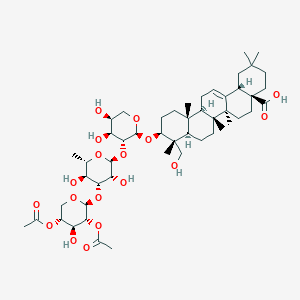 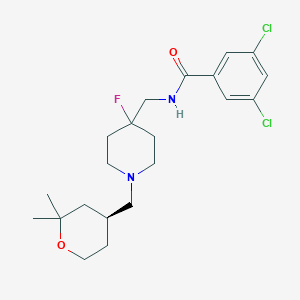 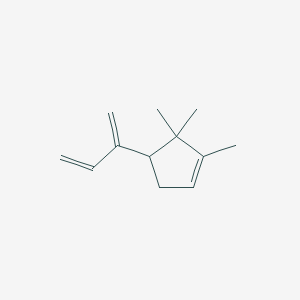 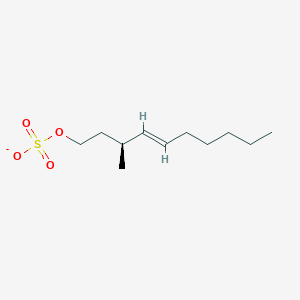 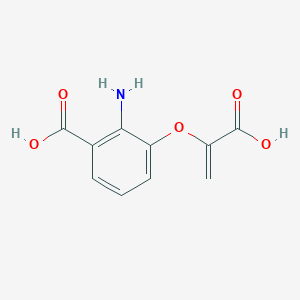 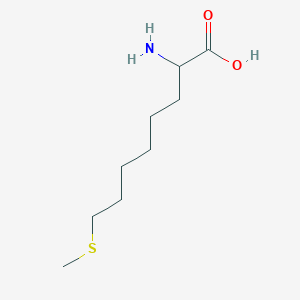