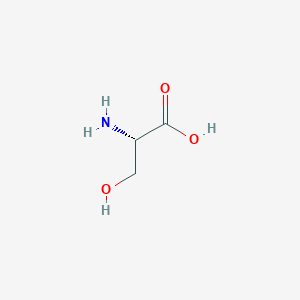 Non-essential amino acid. Used as a precursor to several amino acids, including glycine, cysteine and other metabolites such as sphingolipids and folate. Also used in bio-synthesis of purines and pyrimidines. Plays a vital role in catalytic function of enzymes. L-serine and its metabolic products are essential for cell proliferation and specific functions of the central nervous system.
L-Serine is a non-essential amino acid. It is produced from 3-phosphoglycerate in a multistep biosynthesis catalyzed by phosphoglycerate dehydrogenase (PGDH), phosphoserine aminotransferase (PSAT), and phosphoserine phosphatase (PSP). L-Serine can also be derived from dietary sources, as well as protein and phospholipid turnover. Defective L-serine biosynthesis is associated with neural tube defects and deoxysphingolipid accumulation in patients with Neu-Laxova syndrome, a rare disease characterized by a mutation in PGDH. Dysregulation of L-serine phosphorylation is associated with disease progression in patients with neurodegenerative diseases, including Alzheimer’s disease and amyotrophic lateral sclerosis.
Serine (abbreviated as Ser or S)[3] encoded by the codons UCU, UCC, UCA, UCG, AGU and AGC is an ɑ-amino acid that is used in the biosynthesis of proteins. It contains an α-amino group (which is in the protonated −NH+ 3 form under biological conditions), a carboxyl group (which is in the deprotonated –COO− form in physiological conditions), and a side chain consisting of a hydroxymethyl group (see hydroxyl), classifying it as a polar amino acid. It can be synthesized in the human body under normal physiological circumstances, making it a nonessential amino acid.
Pharmaceutical secondary standards for application in quality control, provide pharma laboratories and manufacturers with a convenient and cost-effective alternative to the preparation of in-house working standards. 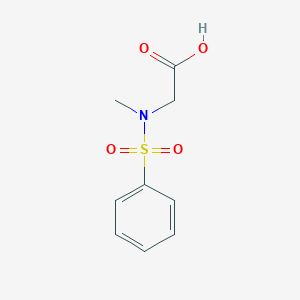 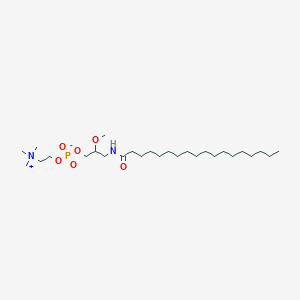 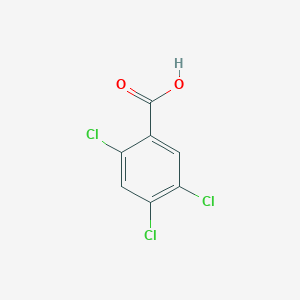 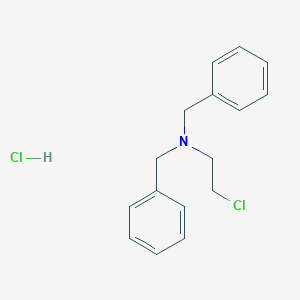 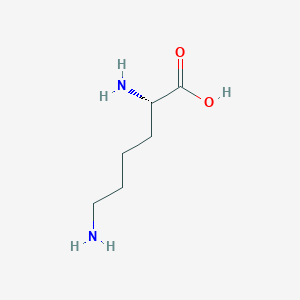 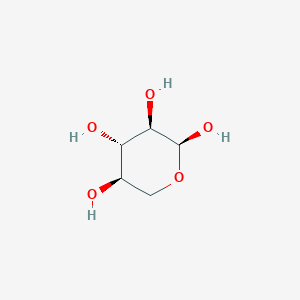 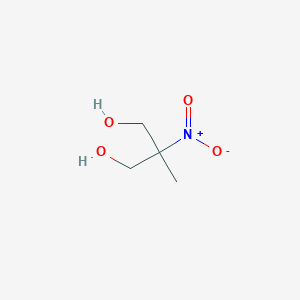 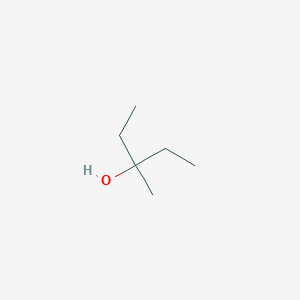 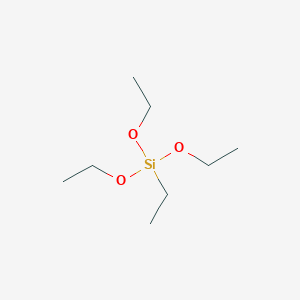 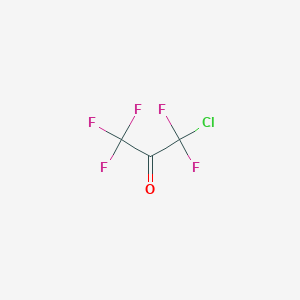 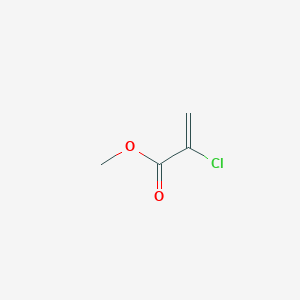 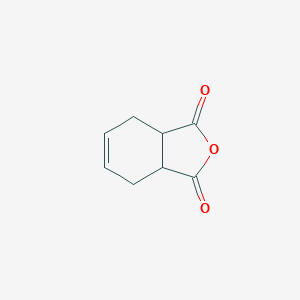