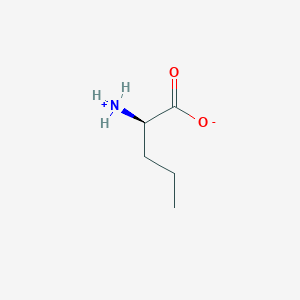 Pharmaceutical secondary standards for application in quality control provide pharma laboratories and manufacturers with a convenient and cost-effective alternative to the preparation of in-house working standards
Norvaline is a non-proteinogenic α-amino acid and is also called -α-aminovaleric acid. It is produced in Gram-negative microorganisms including Escherichia coli and is also a part of the antifungal peptide produced by Bacillus subtilis.
-Norvaline, a non-protein amino acid, is of significance in metabolic pathways. It is used as a food additive on account of its nutritional and functional characteristics that are beneficial to health.
D-2-Aminopentanoic acid, also known as D-2-aminovaleric acid or D-norvaline, belongs to the class of organic compounds known as d-alpha-amino acids. These are alpha amino acids which have the D-configuration of the alpha-carbon atom. D-2-Aminopentanoic acid exists as a solid, soluble (in water), and a moderately acidic compound (based on its pKa). D-2-Aminopentanoic acid has been detected in multiple biofluids, such as feces, urine, and blood. D-2-Aminopentanoic acid exists in all eukaryotes, ranging from yeast to humans. 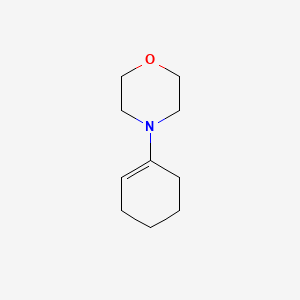 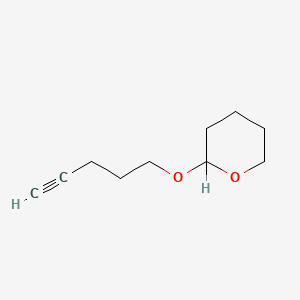 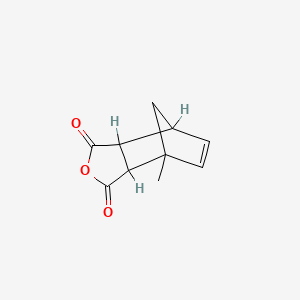 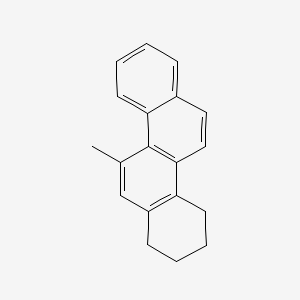 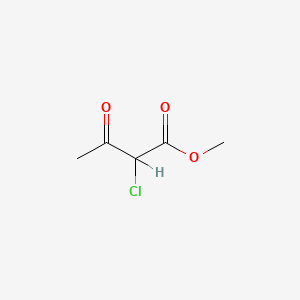 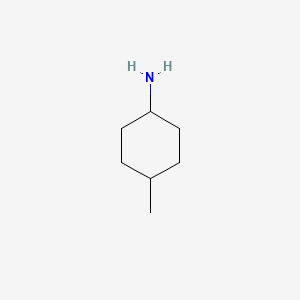 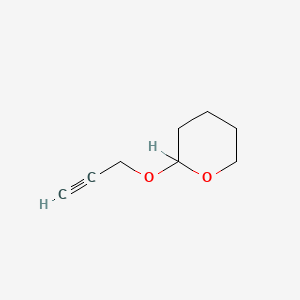 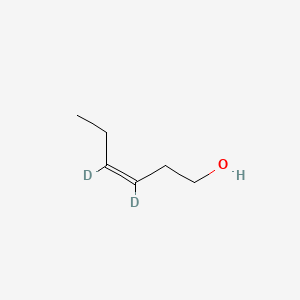 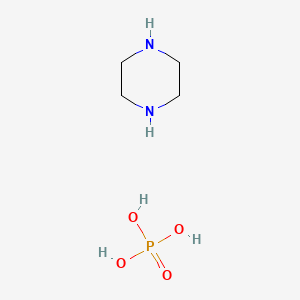 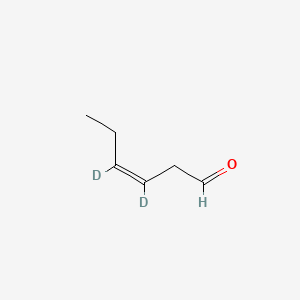 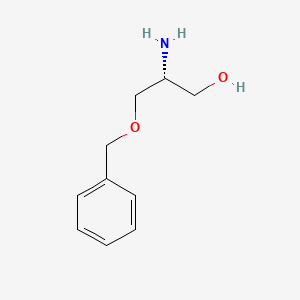 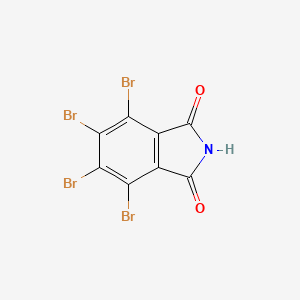