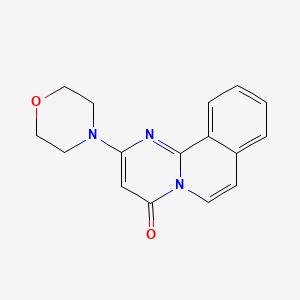 Inhibition of mammalian target of rapamycin signaling by 2-(morpholin-1-yl)pyrimido[2,1-alpha]isoquinolin-4-one

Signaling through the mammalian target of rapamycin (mTOR) is hyperactivated in many human tumors, including hamartomas associated with tuberous sclerosis complex (TSC). Several small molecules such as LY294002 inhibit mTOR kinase activity, but they also inhibit phosphatidylinositol 3-kinase (PI3K) at similar concentrations. Compound 401 is a synthetic inhibitor of DNA-dependent protein kinase (DNA-PK) that also targets mTOR but not PI3K in vitro (Griffin, R. J., Fontana, G., Golding, B. T., Guiard, S., Hardcastle, I. R., Leahy, J. J., Martin, N., Richardson, C., Rigoreau, L., Stockley, M., and Smith, G. C. (2005) J. Med. Chem. 48, 569-585). We used 401 to test the cellular effect of mTOR inhibition without the complicating side effects on PI3K. Treatment of cells with 401 blocked the phosphorylation of sites modified by mTOR-Raptor and mTOR-Rictor complexes (ribosomal protein S6 kinase 1 Thr(389) and Akt Ser(473), respectively). By contrast, there was no direct inhibition of Akt Thr(308) phosphorylation, which is dependent on PI3K. Similar effects were also observed in cells that lack DNA-PK. The proliferation of TSC1-/- fibroblasts was inhibited in the presence of 401, but TSC1+/+ cells were resistant. In contrast to rapamycin, long-term treatment of TSC1-/- cells with 401 did not up-regulate phospho-Akt Ser(473). Because increased Akt activity promotes survival, this may explain why the level of apoptosis was increased in the presence of 401 but not rapamycin. These results suggest that mTOR kinase inhibitors might be more effective than rapamycins in controlling the growth of TSC hamartomas and other tumors that depend on elevated mTOR activity. 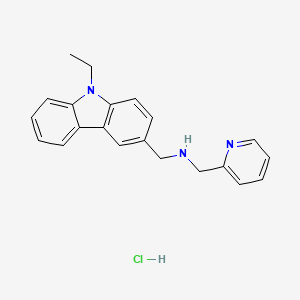 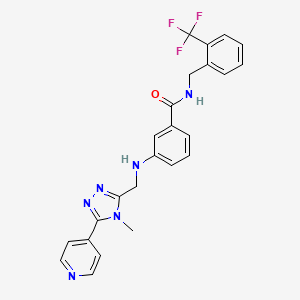 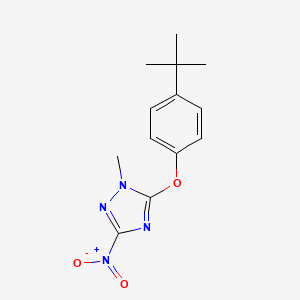 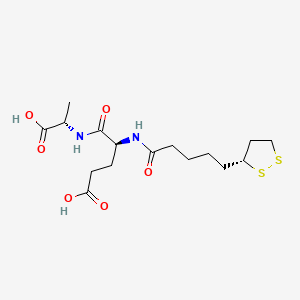 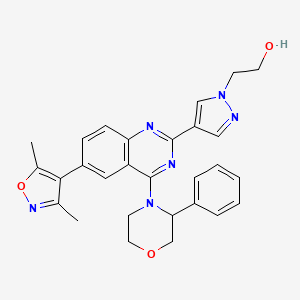 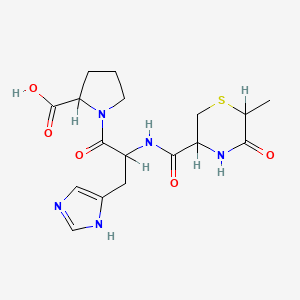 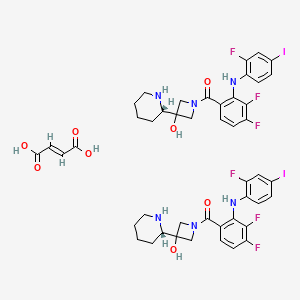