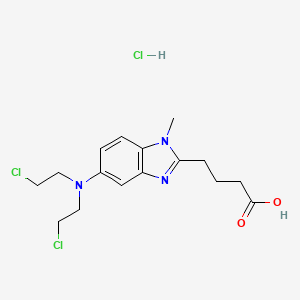 DNA alkylating agent. Causes DNA intrastrand and interstrand cross-links. Induces apoptotic gene expression. Anticancer, apoptotic agent in vivo.
Bendamustine is a purine analog and DNA alkylating agent. It inhibits growth of SKW-3, Reh, CML-T1, BV-173, and HL-60 leukemia cell lines (IC50s = 27.0, 28.6, 15.6, 20.8, and 57.7 μM, respectively) but not MCF-7 and MDA-MB-231 breast cancer cell lines (IC50s = >200 and >200 μM, respectively). It kills B cell-chronic lymphocytic leukemia (B-CLL) cells derived from naïve and bendamustine-pretreated patients (LD50s = 6.8-8.3 and 3.8-4.9 mg/ml, respectively). Bendamustine (50 mg/kg) inhibits tumor growth by 9% and 96% alone and in combination with ofatumumab, respectively, in a JVM-3 CLL mouse xenograft model. It activates the DNA-damage stress response, the base excision DNA repair pathway, and apoptosis, as well as inhibits mitotic checkpoints and induces mitotic catastrophe. Formulations containing bendamustine have been used to treat CLL and non-Hodgkin lymphoma.
Used as an anticancer drug.
Bendamustine Hydrochloride is the hydrochloride salt of bendamustine, a bifunctional mechlorethamine derivative with alkylator and antimetabolite activities. Bendamustine possesses three active moieties: an alkylating group; a benzimidazole ring, which may act as a purine analogue; and a butyric acid side chain. Although its exact mechanism of action is unknown this agent appears to act primarily as an alkylator. Bendamustine metabolites alkylate and crosslink macromolecules, resulting in DNA, RNA and protein synthesis inhibition, and, subsequently, apoptosis. Bendamustine may differ from other alkylators in that it may be more potent in activating p53-dependent stress pathways and inducing apoptosis; it may induce mitotic catastrophe; and it may activate a base excision DNA repair pathway rather than an alkyltransferase DNA repair mechanism. Accordingly, this agent may be more efficacious and less susceptible to drug resistance than other alkylators.
Bendamustine is a parenterally administered alkylating agent used alone and in combination with other antineoplastic agents in the treatment of chronic lymphocytic leukemia and refractory forms of non-Hodgkin lymphoma. Bendamustine therapy is associated with minor transient serum enzyme elevations during treatment and to rare instances of clinically apparent liver injury, with jaundice generally arising as a part of a generalized hypersensitivity syndrome. Bendamustine also has potent immunosuppressive activity and can cause reactivation of chronic hepatitis B that can be severe and even fatal.
A nitrogen mustard compound that functions as an ALKYLATING ANTINEOPLASTIC AGENT and is used in the treatment of CHRONIC LYMPHOCYTIC LEUKEMIA and NON-HODGKIN'S LYMPHOMA. 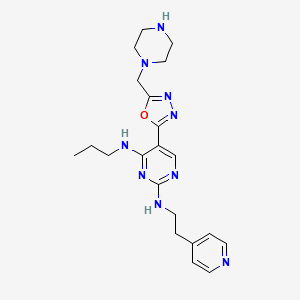 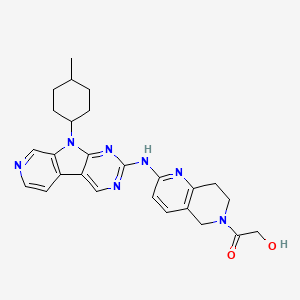 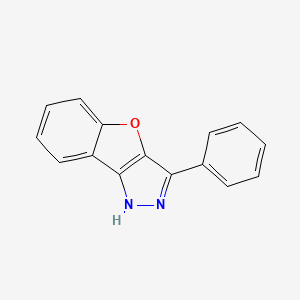 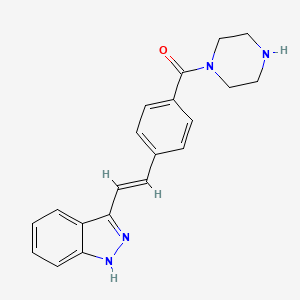 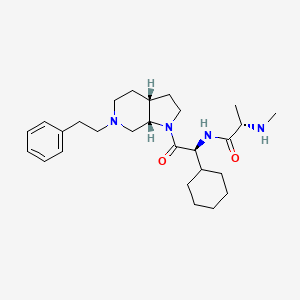 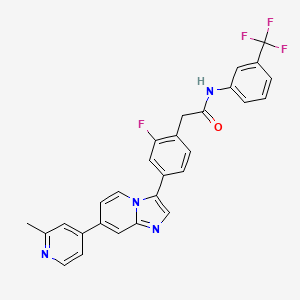 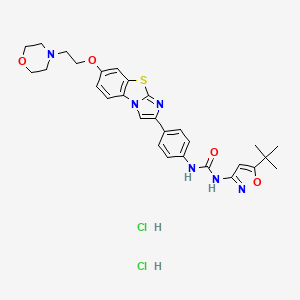 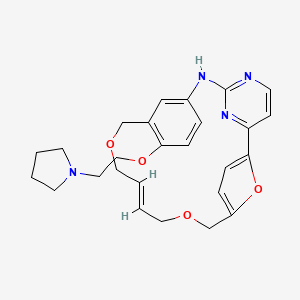 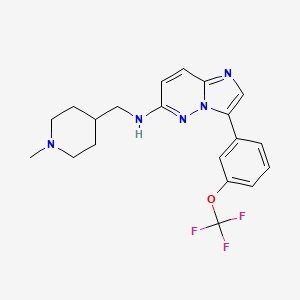 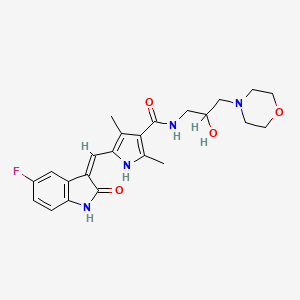 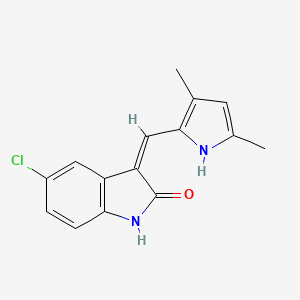 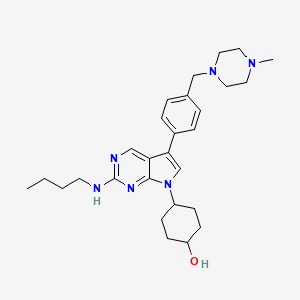